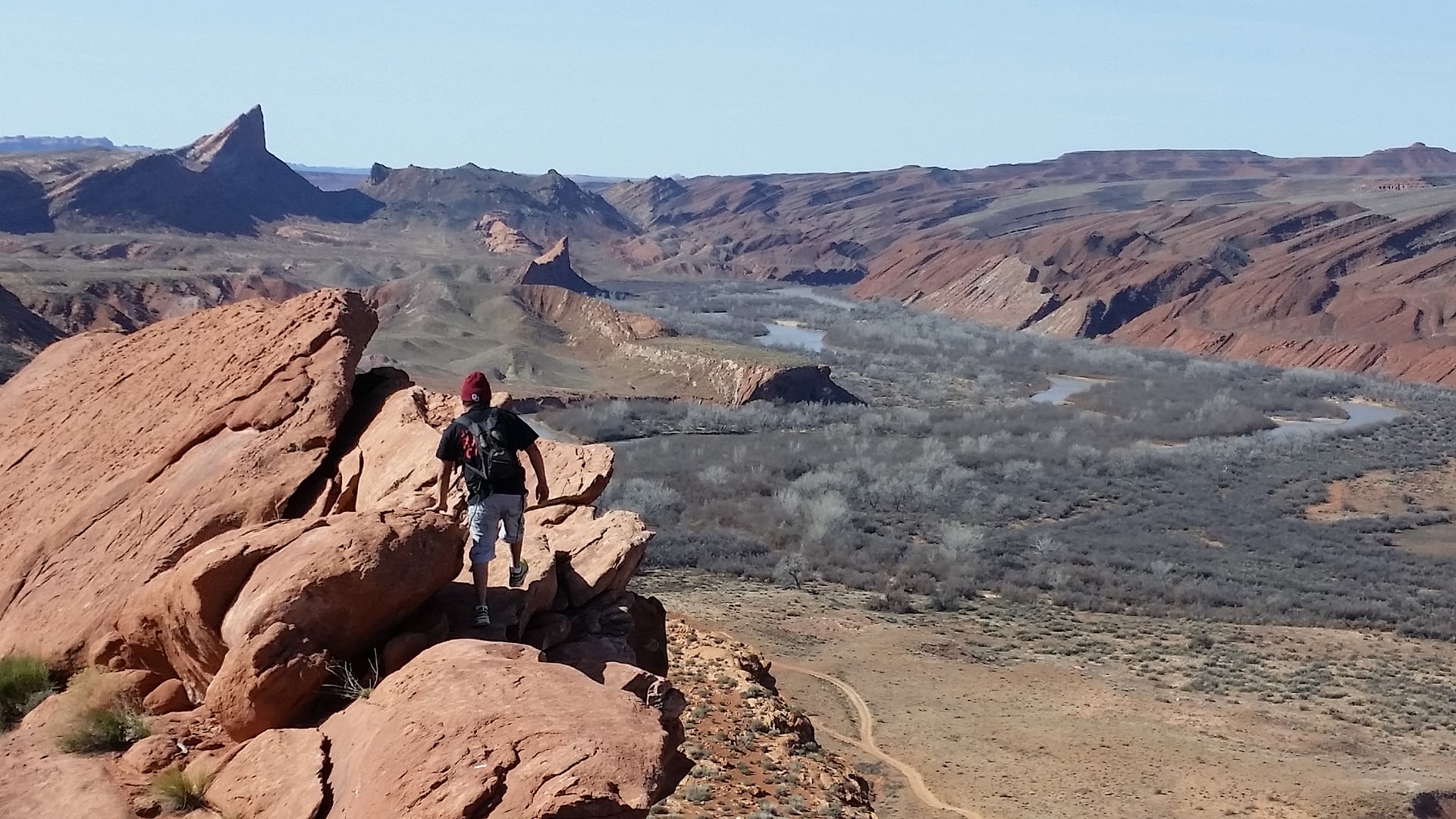 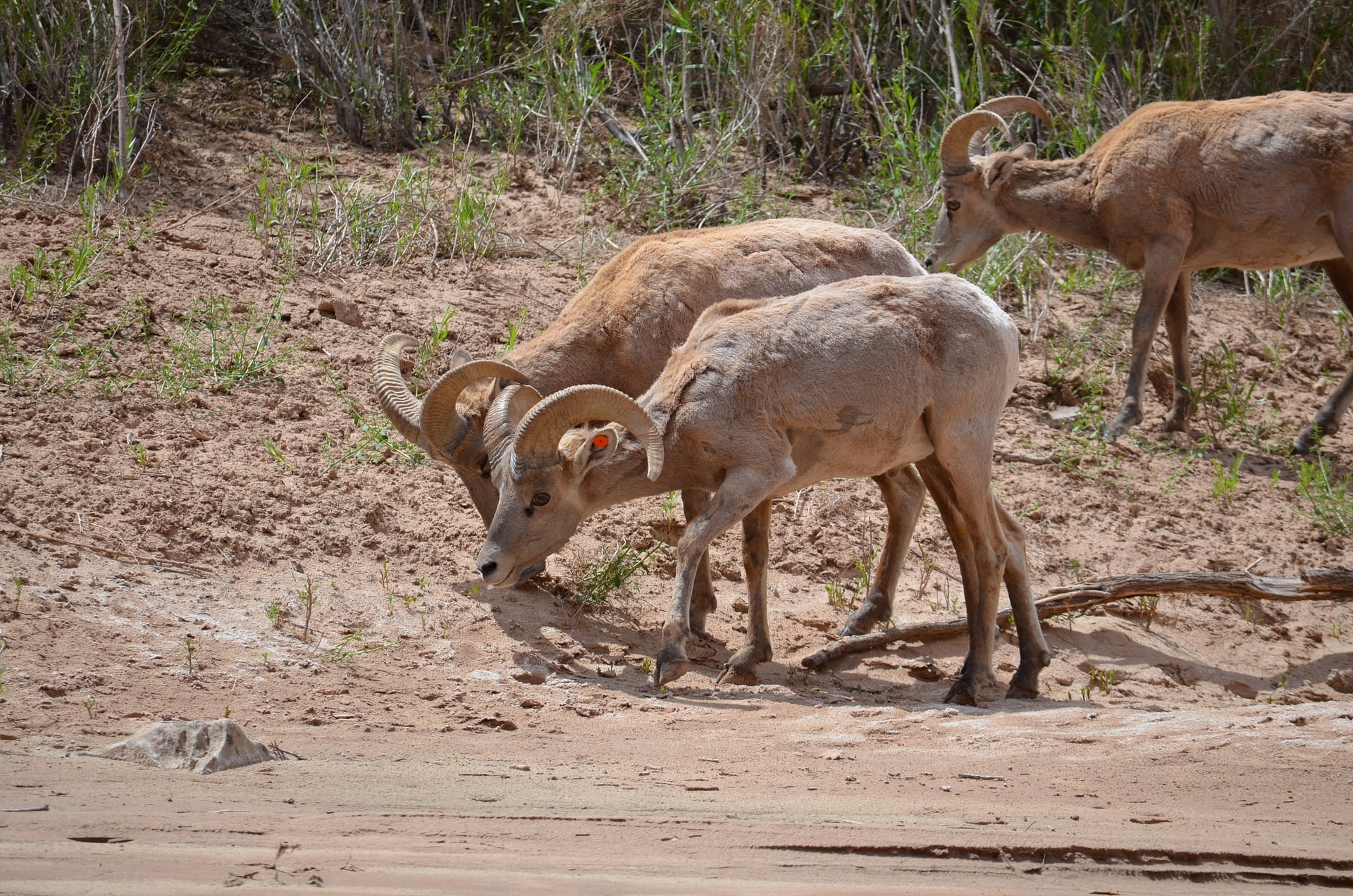 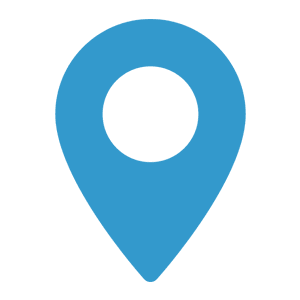 84 miles from Bluff to Clay Hills 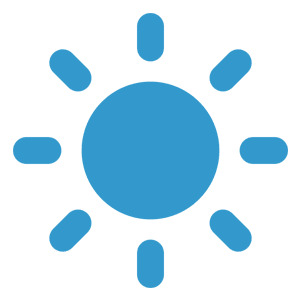 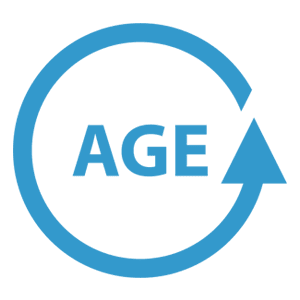 6 years old (Call us if you have younger explorer) 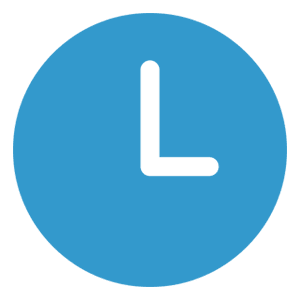 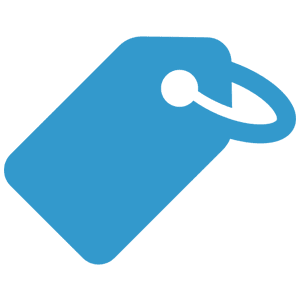 Join us for the ultimate San Juan River Rafting Trip. If you can break away from your busy lives for a full 7 days it will be a trip you will remember for the rest of your life and come back a changed person. Includes all the best archaeology sites in the Upper canyon and float through the Goosenecks in the Lower canyon. Eat delicious meals, swim in the river, kick back and relax while watching the sunset against the canyon walls. Soak in the solitude and reconnect with the Wild.

Easy to Moderate float. Class I and II Rapids (two Class III Rapids). Hikes up to 2 miles round trip – all hikes are optional.

*Remember to tip your guides. 15% gratuity is custom.

Come by our shop anytime the day before 7pm to get your dry bags so that you can take them to your hotel and pack them for the next morning. Our front desk will answer any last minute questions you have and make sure you have everything needed for your adventure.

Below is a sample itinerary. We run small group tours and every trip is a customized for the group. Your trip leader will create the itinerary to match the physical ability and interests of the group.

Meeting at 8:30am at Wild Expeditions we’ll load the vans and depart to the Sand Island launch ramp four miles west of town. The float begins as the river meanders past orange and black streaked sandstone outcroppings.

Soon the boats pull into shore and we take a short walk to a site once inhabited by ancient desert farmers, the Ancestral Puebloans. Large oval steps ascend the cliff wall and petroglyphs appear around every corner. Down river a short distance, lunch is served under the cottonwood trees at the famous Butler Wash petroglyph panel, with plenty of time to examine this extensive group of mysterious images.

After more floating the group walks to River House, an 800-year-old cliff dwelling. You can spend time amid the round walls of a kiva where dried corn cobs remain with bits of pottery. This hike can be extended by exploring the nearby benchlands for more sites and another large kiva.

Camp is pitched in the late afternoon on a sandy beach amongst the cottonwoods and giant sagebrush. The guides prepare dinner, complete with appetizers and dessert. Sunset and campfire, then it’s off to sleep in a tent or out under the stars.

First light finds the guides in the kitchen making coffee and fixing breakfast. Gear is repacked, the boats are loaded, then the float continues.

The morning walk could include Chinle Wash, where painted rock art and cliff dwellings hide among the rock alcoves. Author Tony Hillerman calls Chinle Wash “Many Ruins Canyon” in the mystery novel Thief of Time.

For those more interested in geology, there is a vigorous climb up the Mule’s Ear Diatreme for a breathtaking view of the Monument Upwarp. Multicolored layers of rock have been tilted and then eroded by wind and water.

History buffs might prefer to look at the remnants of a trading post built in 1883, and then a hike up San Juan Hill. This steep route was chiseled along a diagonal opening in the cliff by the famous Mormon “Hole-In-The-Rock” expedition in 1880.

At Mile 9 the river enters the “anticline” and the canyon walls rise up dramatically. The river narrows and the pace quickens as small riffles and rapids rock the boats.

Camp is made deep within the canyon where the limestone walls are full of fossils and a lively current murmurs against the rocks.

There is time after breakfast for fossil hunting. An undulating pattern to the rocks reveals the presence of “bioherms.” Porous mounds in an ancient shallow sea, they act as a reservoir rock to capture oil.

The fun rapids of 8-Foot, Ledge, and Gypsum are on this stretch of river. After a mid-afternoon stop in the small town of Mexican Hat for moreice,e we enter the deeply entrenched meanders of the Goosenecks. Time permitting, the group can scramble over the saddle of the Mendenhall Loop to see an old prospector’s cabin. Camp this night is near Mendenhall Loop.

The day is spent drifting through the Goosenecks’s where the river has carved a snaking canyon through multi-colored limestone layers over a thousand feet deep. Camp will be at the base of Honaker Trail.

For the young at heart, the trek up Honaker Trail is well worth the effort. Built by a prospector, the trail is still in good condition and provides magnificent views of the river and the canyon. For ambitious hikers who want to “rim-out,” the panoramic view from on top spans the Four-Corners region, including Monument Valley.

Our camp spot depends on how much time, if any, is spent at Honaker Trail. There are several options, all great, including Ross Rapid or John’s Canyon.

The morning’s excitement includes running Government Rapid, then by midday or early afternoon we arrive at Slickhorn Gulch, our last camp. A large side canyon with springs, pools and hanging gardens, Slickhorn is a popular favorite with San Juan River runners.

The last 17 miles are perhaps the most beautiful of the trip. The towering red cliffs and Cedar Mesa sandstone are punctuated by the alluring side canyons of Grand Gulch, Oljato, Wild Steer and Whirlwind. Our destination of Clay Hills near Lake Powell is reached by early afternoon, where vans will transport the group back to Bluff arriving between 4-5pm.